Poverty and social deprivation in the Care Pathways and Outcomes Study

Poverty and social deprivation is an issue that we have not really dealt with in our study in the past. However, it is a very relevant issue that we are becoming more interested in. Some of our recent interest has been sparked by research that colleagues in our School of Social Sciences, Education and Social Work have been involved in together with other colleagues in England, Wales and Scotland. We are hoping to soon host a blog post in relation to their findings. 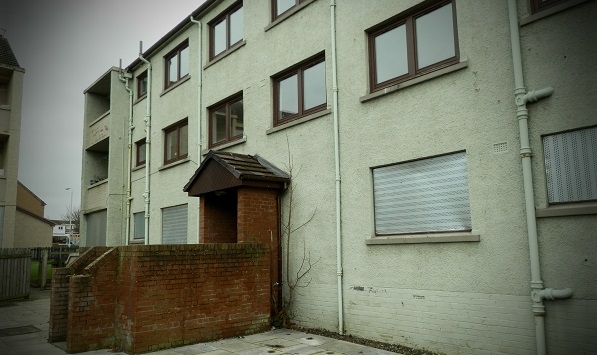 Thus, we have been going back to the original data that was collected back in 2000 for the full population that we have in our study (n=374), in order to establish what type of economic and social neighbourhood background they came from originally. These were the children who were in public care in Northern Ireland under 5 years old on the 31st March 2000. In order to determine the level of social deprivation of the area/neighbourhood the children came from, we used the NINIS (Northern Ireland Neighbourhood Information Service) website, which includes information on the Northern Ireland Multiple Depression Measure (NIMDM) 2010. The Northern Ireland Multiple Deprivation Measure (NIMDM) 2010 provides information on seven types of deprivation and an overall measure of multiple deprivation for small areas. We introduced the postcodes of the addresses where the child had been living prior to becoming looked after or that of their birth parent/s’ address (if child was taken at birth or had been living in an assessment centre) into this website to identify the children’s Output Areas (OA). Output Areas (OA) are ordered from most deprived to least deprived on each type of deprivation and then assigned a rank. The most deprived Output Area is ranked 1, and as there are 5,022 Output Areas, the least deprived Output Area has a rank of 5,022. We found postcodes for 353 of the 374 children. We only recorded the overall measure of multiple deprivation. We then divided them into five percentiles, 1 being the least deprived area and 5 the most deprived. The infographic in this LINK summarises what we found. It also includes information on other socio-economic variables that were recorded in 2000. You can also see it in the figures below

This entry was posted in Research and tagged Deprivation, Early adversity. Bookmark the permalink.