A child in a particular area of Northern Ireland has a bigger chance to be placed for adoption (or to return to their birth parents, or to be fostered by relatives) than a child in another area with similar background and characteristics. That is what we found in previous phases of the Care Pathways and Outcomes study. This is concerning because it shows evidence of a ‘postcode lottery’ in relation to placements. Thus, we then became interested in exploring the reasons behind the regional variations in care planning in Northern Ireland. This is how the Regional Variations study came about. 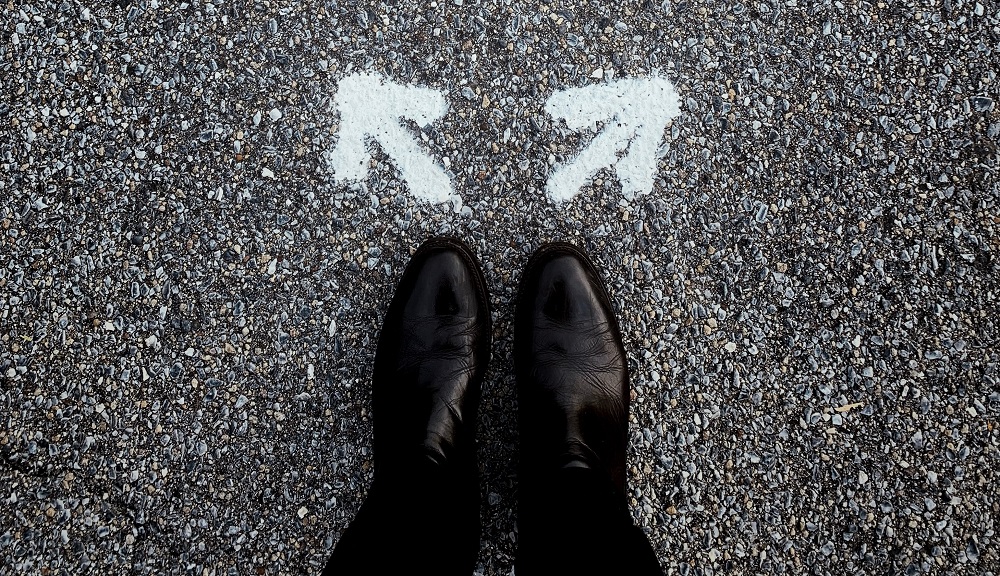 As part of this study, between January 2015 and May 2016, we conducted focus groups with senior managers in each of the five HSC Trusts in Northern Ireland. They were broken into three different parts: general questions regarding placement policy and practice, a vignette, and a presentation of preliminary findings from a case file review we also conducted as part of the study. We have just published an article in the Journal of Qualitative Social Work on the findings in relation to the general questions part of the focus groups. 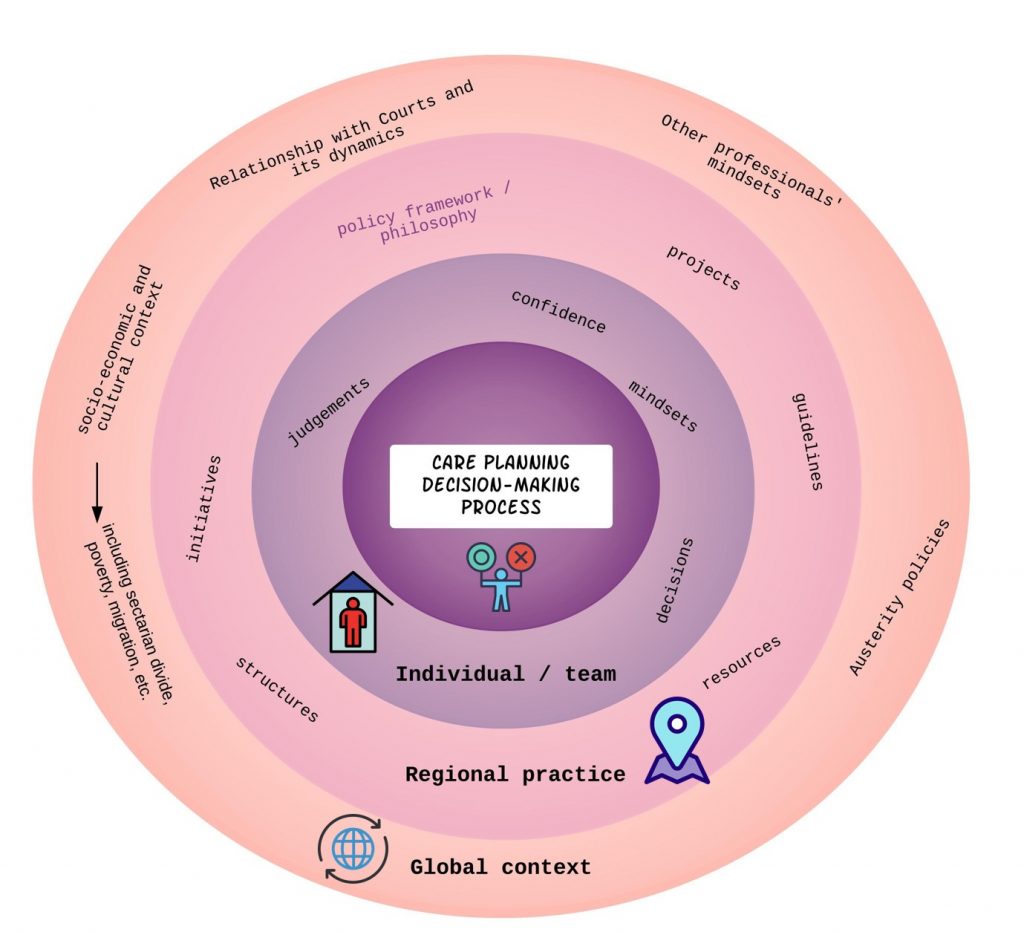 In this article, we developed an ecological model of decision-making in care planning based on our findings. The model identifies three levels of factors that might lead to regional differences in care plans, when the characteristics of the individual case or child are similar. The three levels refer to:

We found that decision-making processes in care planning were influenced by a range of factors within these three levels. The findings also suggested that only the policy framework or philosophy in relation to care planning was basically the same across the whole region, but most of the other factors differed to some point in the different HSC Trust areas, particularly in relation to practices, structures, mindsets, socio-economic contexts (rural/urban, migration, poverty, sectarian issues, etc.), and Courts’ influence. For instance, judging by the views expressed by the focus group participants, three of the Trusts had a very clear adoption focus, which was noticeable in their mindsets, practices, structures and initiatives, while that was not there in the other two Trusts.

Children should have the same opportunities and be treated equally, and any postcode lottery regarding their placements is an infringement of their rights. Therefore, we believe clear regional policy and guidelines should be developed and implemented, taking into account the differing socio-economic and cultural characteristics of each area.