Young people’s sense of belonging: The importance of ‘family practices’

Feeling of belonging to a family is likely to be very important for the young people in our study at this early adulthood stage of their lives. We will be asking questions in relation to this key issue when we interview them, as recommended in our consultation process with key stakeholders and user groups.

Children’s perceived sense of belonging is shaped by a range of factors, including family practices and the meaning that children attribute to blood and non-blood relationships. Families are enacted (‘done’) through their everyday routines, practices and activities. 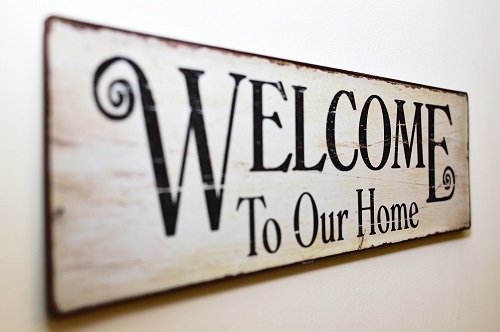 In the previous phase of the current study, when the children were aged 9 to 14 years, we asked them what activities they did with their families, and who was part of their family. Children included a range of people in their families, with some even including their pets. The majority included siblings, some of whom they did not always see or did not see as often as they would have liked. Depending on their placement, they included birth family members, adoptive parents and extended family, or foster carers and their extended family. The vast majority felt very close to their families, and identified those who were the most important to them:

“Mum [is the most important to me] because she’s always there for me” (Joseph, living with birth mum)

“Well, I think my sister [is the most important to me], because she always kind of helps me, if I’ve got a bit of a problem, and I don’t want to say it to my mum and dad, then she helps me in that thing, so she does so… Because she’s very good, listening to me, and she can tell sometimes what I’m, if I come home from school she gets, she just turns round and says “well someone’s had a bad day”. (Bronagh, living with birth parents)

“Dad [is the most important to me], because he’s the best. Because he always plays with me and he always plays hurling … and goes horse riding with me.” (Steve, adopted by foster carers)

“My granny and granddad [are the most important to me] … because they took me out of care eleven years ago.” (Eoghan, in kinship care)

“Foster mum and birth mum [are the most important to me] because foster mum looks after me, and other mum is part of my family” (Connor, in foster care)

“Foster mum and foster dad [are the most important to me] because more or less I’ve been here all my life just. Thirteen years.” (Sue, in foster care)

In terms of family practices, the most frequently mentioned activities that the children did with their families were watching TV, going to the play park or playing games/sports, shopping, eating out and travelling (either to other countries or having trips in the country, including caravan holidays or camping). Most children mentioned a wide range of activities, while a few could not think of much they did with their family.

Some children were more likely to mention different type of activities than others. For instance, children living with birth parents appeared less likely to travel or eat out with their families than children in other types of placements, but they were more likely to go to the play park or practice sports than children who were adopted or subject to a residence order. Children in kinship care were the most likely to mention talking as an activity they did with their families. There were also a few gender differences, in that more girls than boys identified shopping and talking as something they did with their families but fewer of them mentioned certain social activities (including going to parties, to church, or to the cinema, and family time).

“My favourite would be travelling. Because it’s fun and there’s more time spent together.” (Danny, adopted by foster carers)

“Playing in the park, I would sometimes go with my sister. … We would either go for a walk or play on the swings and that then. … And if my brother, if my brother’s not off and he would take us over or me over just he would take us. … He would mostly do when he’s off, so he would, yeah, and then the other time …, … when he was actually off working, he would take me for a meal. … Even on his day off, he would rather spent it off with me as well so.” (Bronagh, living with birth parents)

“Well, sometimes me and my brother G would go in his car to the chip shop in Newtonstewart or Plumbridge or somewhere like that and bring it back for us here. … We like sit all and watch television on Saturday nights and things like that and talk about stuff sometimes.” (Martin, in foster care)

“… me and my wee cousins and all when they come down we go to Burger King and all and KFC.  We eat normally but they don’t eat vegetables and stuff.” (Annie, in kinship care) 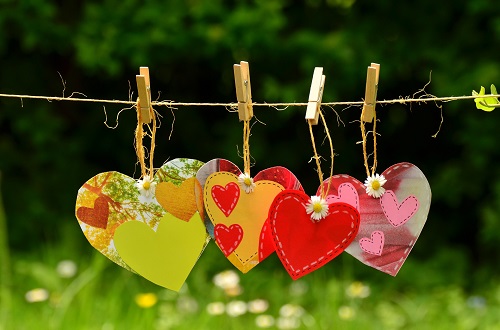 For this phase of the study, we will be exploring the young people’s sense of belonging to their families. We want to find out who they considered was there for them in the key moments of their lives (to witness/cheer their achievements, or/and to comfort them in difficult times), and to what extent and in what ways they feel part of their families. We aim to compare family practices for young people who have had different long-term placements in early adulthood.  It is often argued that adoption is more likely than other forms of long-term placement to offer a ‘family for life’, a base that the young person can return to throughout life.  So, we will want to compare the length of time that young people remain living within their long-term placements post 18, and also the extent to which young people attend and are invited to important family events after they have left the family home, such as weddings, funerals, birthdays, and Christmas.  Where do they consider ‘home’?  We will also want to look at the issue of young people being included in the parents/carers wills, a very formal recognition of family membership, and whether this differs across the different long-term placement types.

This entry was posted in Phase 3 findings, Research and tagged belonging, family, relationships. Bookmark the permalink.