Childhood adversity and the dilemmas of measurement

There is a growing body of evidence showing the impact of multiple childhood adversities on later outcomes, particularly in relation to mental health. Adverse childhood experiences are described as coming from a situational context, such as living in poverty or growing up in a household with a parent who misuses substances, and as trauma-related incidents, such as experiencing sexual or physical abuse. 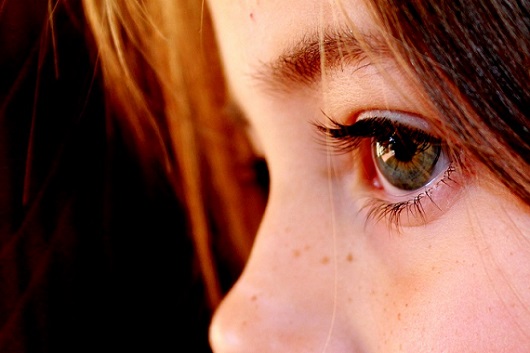 Most of the young people in the Care Pathways and Outcomes study population (i.e. 374 children who were under 5 years old and in care in Northern Ireland on 31/03/2000) became looked after either due to abuse (29% due to potential abuse and 11% due to actual abuse) or neglect (22% due to potential neglect and 30% due to actual neglect). Their case files were reviewed in 2000, when they were all under the age of five, and it was found that they had experienced a range of childhood adversities:

So, we already know something about these young people’s early childhood adversities, but a key question for this phase of the study is: do we need to find out more to understand the impact of these experiences? If we do want to probe this issue further, this raises another series of questions: how can we do that in a sensitive manner? What instrument would be most appropriate? What ethical and safeguarding issues might this raise? And how might these be effectively dealt with? 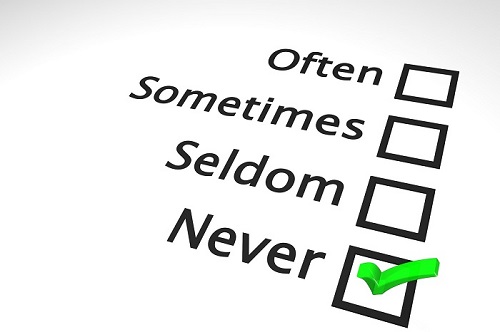 A range of instruments (self-completion and interview-based) have been used to measure early adversity. One of them has been used in studies conducted in Northern Ireland. However, there are difficulties associated with using this type of instrument, including: the accuracy and stability of retrospective reports. Key questions are: Is accuracy impacted by the passing of time, or the degree of stress and trauma experienced? To what extent are recollections of early childhood affected by the person’s current mental state?  These need to be considered carefully.

As pointed out to us recently during an advisory group meeting, there is also the problem of safeguarding. If a young person discloses abuse in one of these measures, how do we know whether this happened before placement or while they were in the care of their foster/kinship carers or their adoptive parents?  What should researchers do in these circumstances, particularly when such disclosure can only be detected at the stage of quantitative data analysis?  What if the participants are adults? It is challenging for social researchers to analyse quantitative data to assess for clinical need, especially when that is not the reason for which the data is being collected, and when the research team are not practitioners or clinicians, and thus do not have the necessary skills to make specific diagnoses or identify thresholds for statutory intervention.  Another dilemma is whether or not adversity can be counted in an additive way (i.e. one adversity, plus another and so on), or if certain types of adversity need to be weighted differently because of the severity of their impact, and perhaps have multiplicative rather than additive effects. Thus, the question is: are all types of adversity equally bad? Or are there some worse than others? And are some adversities specifically related to certain outcomes? 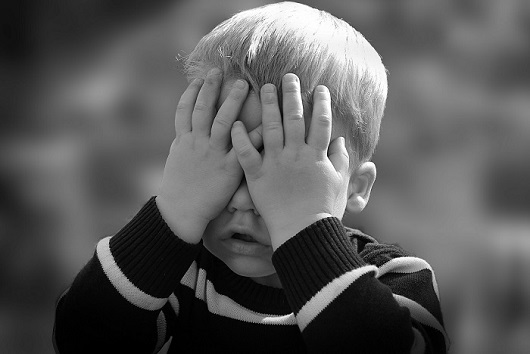 These are some of the questions that we are grappling with in terms of considering whether and how to identify or measure early adversity in this study population (who will be 18-22 years old when interviewed). This is an important issue for the study, as we want to explore the relationship between early adversity and longer-term outcomes, in addition to placement stability, and the possible mediating effect of placement type.