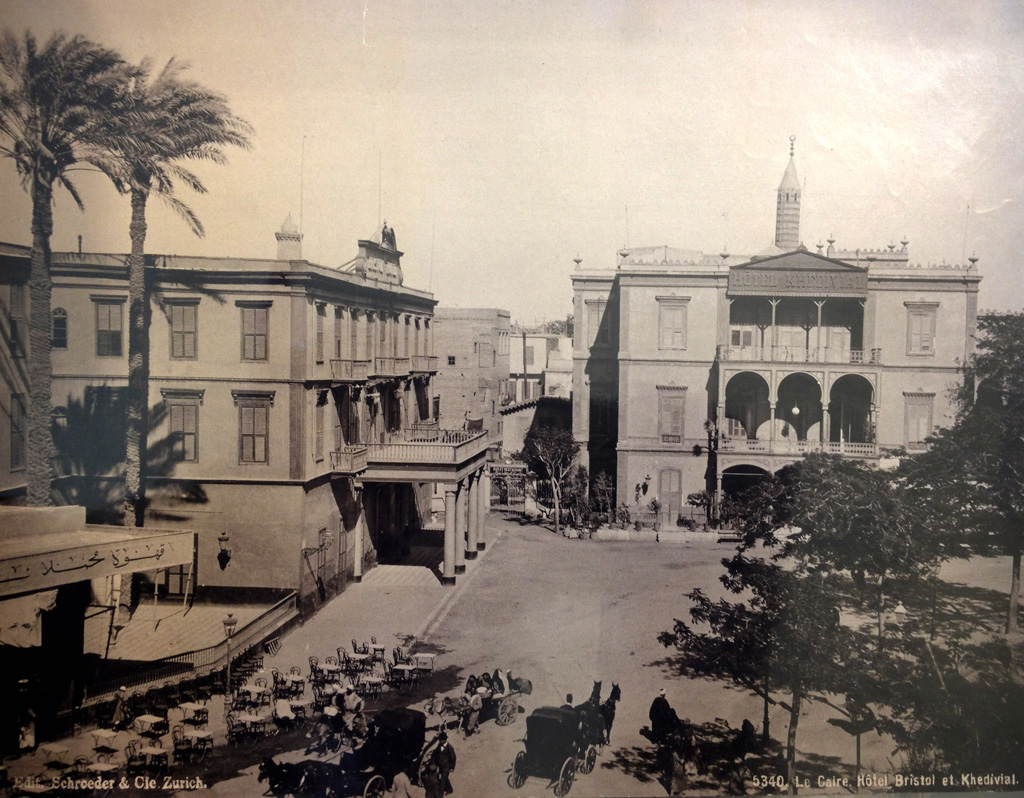 Dr. Mohamed Gamal Abdelmonem has received the internationally acclaimed Jeffrey Cook Award for “Best Paper by a Scholar in the Field of Traditional Dwellings and Settlements” for the year 2014. He received the award on his paper: “Cairene Homes of Modernity: The changing architecture of home in the early 20th Century Cairo”.
The Jeffrey Cook Award is a recognition by the International Association for the Study of Traditional Environments (IASTE) for the best scholarly paper submitted to the Biennial IASTE Conference and ‘’. He received the recognition in the Award’s Ceremony in Kuala Lumpur on the evening of 15th December 2014.
With over 500 international member scholars, 140 submissions and rigorous anonymous review, the Jeffrey Cook Award is the highest recognition in this field of research.