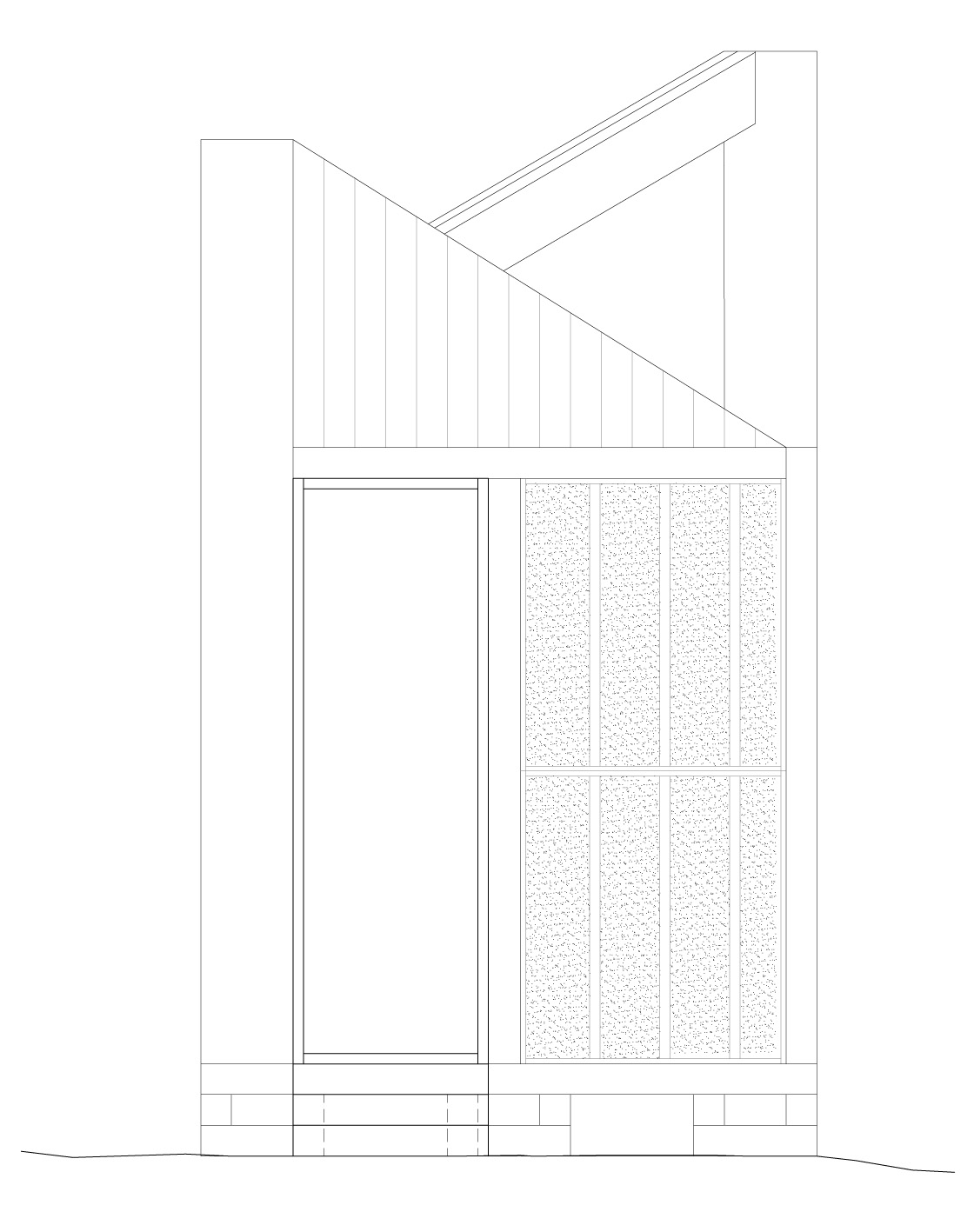 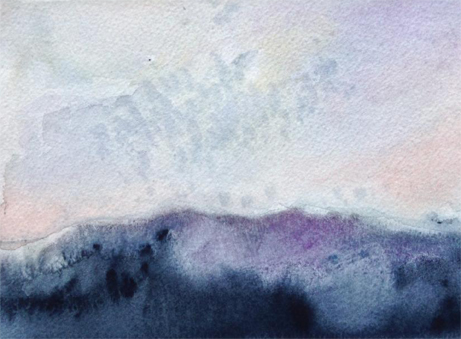 Congratulations to Rachel Delargy; a former student of Queen’s University Belfast, who has been Highly Commended in the Yeats 2015 Architecture Competition. A competition that received international interest.
The competition invited conceptual interpretations of WB Yeats famous poem ‘The Lake isle of Innisfree’, for the design of a contemplative space on the Isle of Innisfree. Rachael’s entry reflect[s] the musical, almost hypnotic, quality of the poem. The hexameter structure of the first three lines along with the tetrameter form of the final line of each stanza produce a sound akin to a chant. Subtle aspects of construction communicate the form of the verse. Within the space, the ABAB rhyme is suggested by a slight recessing of alternate infill panels, while outside the installation of these panels reveals a proportional system derived from the metre of the poem.
See Rachael’s competition entry.