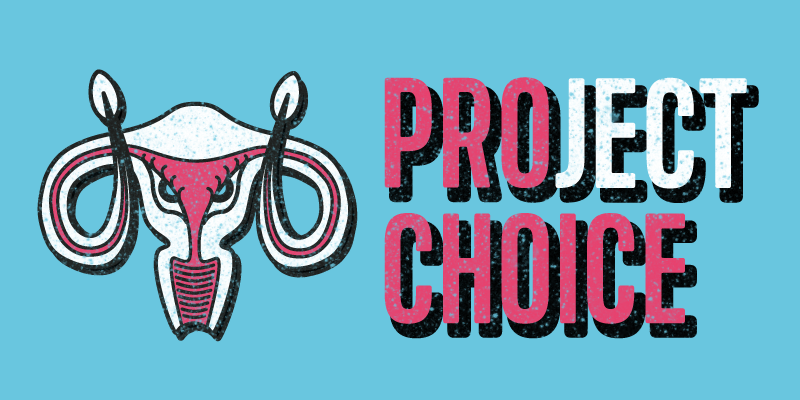 In the past week, it has come to light that between 2017 and 2018, just 12 women were able to access abortion care on the Northern Ireland NHS. Over 900 travelled to access abortion and an unknown number took safe but illegal abortion pills during the same period.

These Department of Health figures are a clear sign that the latest guidelines continue to prevent medical professionals from providing necessary care for their patients. The extremely narrow framework for legal abortions in Northern Ireland emphasises the threat of prosecution for both medical professionals and people who procure their own abortions.

Since late 2017, pregnant people from Northern Ireland have had the option of accessing free abortions under NHS care in England, Scotland and Wales. However, legal uncertainties surrounding referrals of patients from Northern Ireland to clinics in Great Britain means that doctors are unwilling to risk potentially breaking the law by referring their patients for abortion services and are therefore unable to fulfil their duty of care.

During Women and Equalities Committee hearings in Belfast last week, a participant described the horrifying story of a 12-year-old victim of sexual assault who had to travel to England under police escort to access abortion care. The 12-year-old child had samples from the procedure seized as evidence to be used in criminal proceedings against the perpetrator. Further to this, the Department of Health figures also revealed that 22 non-residents under the age of 16 accessed abortion care on the NHS in England and Wales between 2017 and 2018.

The Queen’s Students’ Union Student Officer Team condemn the denial of healthcare that these shocking figures reveal. The Team firmly supports the call made by local pro-choice campaign group Alliance for Choice for the Department of Health to issue guidance to GPs in NI on the availability of care in England and follow-up care pathways.

The Students’ Union has a strong pro-choice mandate: the Union actively supports and campaigns for the complete decriminalisation of abortion in Northern Ireland through the student-led campaign group Project Choice.

The people of Northern Ireland deserve access to free, safe, legal and local abortion. The current and very limited legal circumstances that allow for pregnant people to access abortion here are failing us. Even those who do meet the criteria of our highly restrictive law are being denied reproductive healthcare and are being forced to stay pregnant against their will or resort to travelling or breaking the law to access an abortion.

This is very much a student issue as well and at Queen’s Students’ Union we strongly believe in every person’s right to bodily autonomy and choice and we will continue fighting for reproductive justice for all. 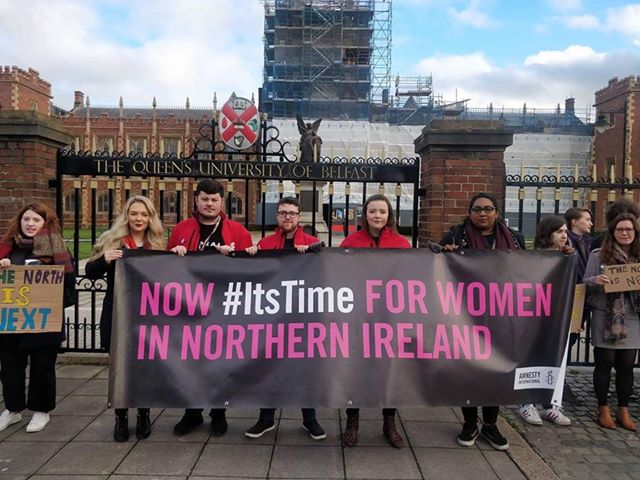