The final blog post in our series, written by our students to provide visibility to the broad range of disabilities and the issues that students with disabilities face

Writing blogs is not something I’ve really done much of before, but when this amazing #DisabletheLabel campaign was launched, I knew it was something I wanted to be a part of. Through this (brief) blogpost, I’m going to explain a bit about how my understanding of the label ‘disabled’ has developed though my own experiences of living with disabilities.

Bit of a background – my personal experience with disabilities began when I was 13 years old. I was a very active child and loved cross country, football and I played camogie for my school, Keady club and County Armagh. I vividly remember playing a camogie tournament in Crossmaglen one Saturday morning and getting very bad pains in my knees, it was a sharp yet dull pain and one that never left from that day. After my first few trips to the doctors, I was told that these were simply growing pains and that it was normal. I knew myself this pain couldn’t be normal and that is where my battle with invisible illnesses began.

These “growing pains” turned out to be Hypermobile Joints Syndrome and a very nasty Auto Immune Disease; Psoriatic Arthritis. My own body was attacking itself on the inside and from the outside I looked completely healthy. The arthritis spread to all my other joints and began to attack my tendons throughout my time in High School. I tried to keep playing camogie and football for years but after many broken bones, missed school and constant hospital trips (I’m talking about 3 a week to Craigavon or Belfast), it was time to hang up the football boots at the age of 18 and accept my body simply wouldn’t allow me to continue playing the games I had loved and dedicated so much of my life to. All while I looked perfectly healthy on the outside.

My battles with my invisible illnesses really intensified when I moved to Belfast to begin my undergraduate degree. I was leaving behind a really great support network of family and friends at home and was really stunned by how difficult life was on my own. I quickly realised that simple things like walking from Elms village to class, or carrying my laptop and books, were simply not an option and moving around this new city I didn’t know was becoming increasingly difficult. I was then diagnosed with a secondary chronic pain condition, Fibromyalgia. I felt like I was hit with the flu, with all its aches, pains, sickness and exhaustion; another new feeling that never left again. With this secondary condition came a wave of new problems. For the first time, I experienced a range of mental health conditions and fell into a severe depression and suffered from extreme anxiety for almost two years. It was a viscous cycle. The enthusiastic student that had arrived in Belfast seemed like a different person to the student I was now. As my pain and illnesses increased and became more complex, my motivation to try and deal with every day student issues decreased. I couldn’t even get out of bed with this pain never mind go to the library. At this point, all while still looking completely healthy on the outside, I knew I was mourning the “old me”. I missed my old life and all of the activities I used to do and felt completely trapped inside my own body; fighting a battle that no one could see, or even begin to understand.

Throughout my undergraduate degree, I still got involved in as many opportunities as possible. I went to London on a scholarship programme and worked in Investment Banking and Wealth Management. As my own experiences of life became more difficult, I became more interested in social justice.  I was lucky enough to travel to Washington DC and work as a Legislative Intern in the US House of Representatives through the Washington Ireland Programme. Despite these fantastic experiences, my conditions were worsening and I was in a constant state of anxiety, as I fully believed that all of my hard work over the years wouldn’t matter so long as I was trapped inside this body that attacked itself. I felt isolated, as the people around me clearly couldn’t understand what I was feeling, how could they? I was told over and over and over again – “but you don’t look sick”. When I tried to explain how I was feeling to people, they couldn’t empathise with me because my illnesses were invisible. If only they knew what was really going on inside…

So, after my graduation I took some time out from studying to think about what my options now were. I wasn’t able to follow the plan I had been making for myself since I was a child. I decided that I needed to use my skills to be able to help those in a similar position to me, but who aren’t in a position to use their voice as easily. I enrolled part-time in a Masters in Conflict Transformation and Social Justice. I became more involved in fighting for intersectional social justice issues. I am more passionate than ever before, and wholeheartedly believe this is due to the difficulties I have faced due to my illnesses. In what I first believed was my life and dreams being taken away from me, has actually turned me into an even more hard-working, driven and understanding person.

Although I am still battling with side-effects of intense medical treatments, stigma in society that exists for people with disabilities and a government that believes they can keep cutting away at our right to a quality life, I am stronger now than I have ever been. I have disabled the label on myself and I can still achieve the things I have always hoped for, I am just more realistic in what my limitations are through my disabilities. Instead of thinking “I’m disabled and I can’t do that”, I now fight to make all opportunities accessible and equal instead for all people with disabilities. I will not stop fighting to #DisabletheLabel until people with disabilities are made to feel like equal members of society, because we are no less valuable. Our labels don’t determine our worth. 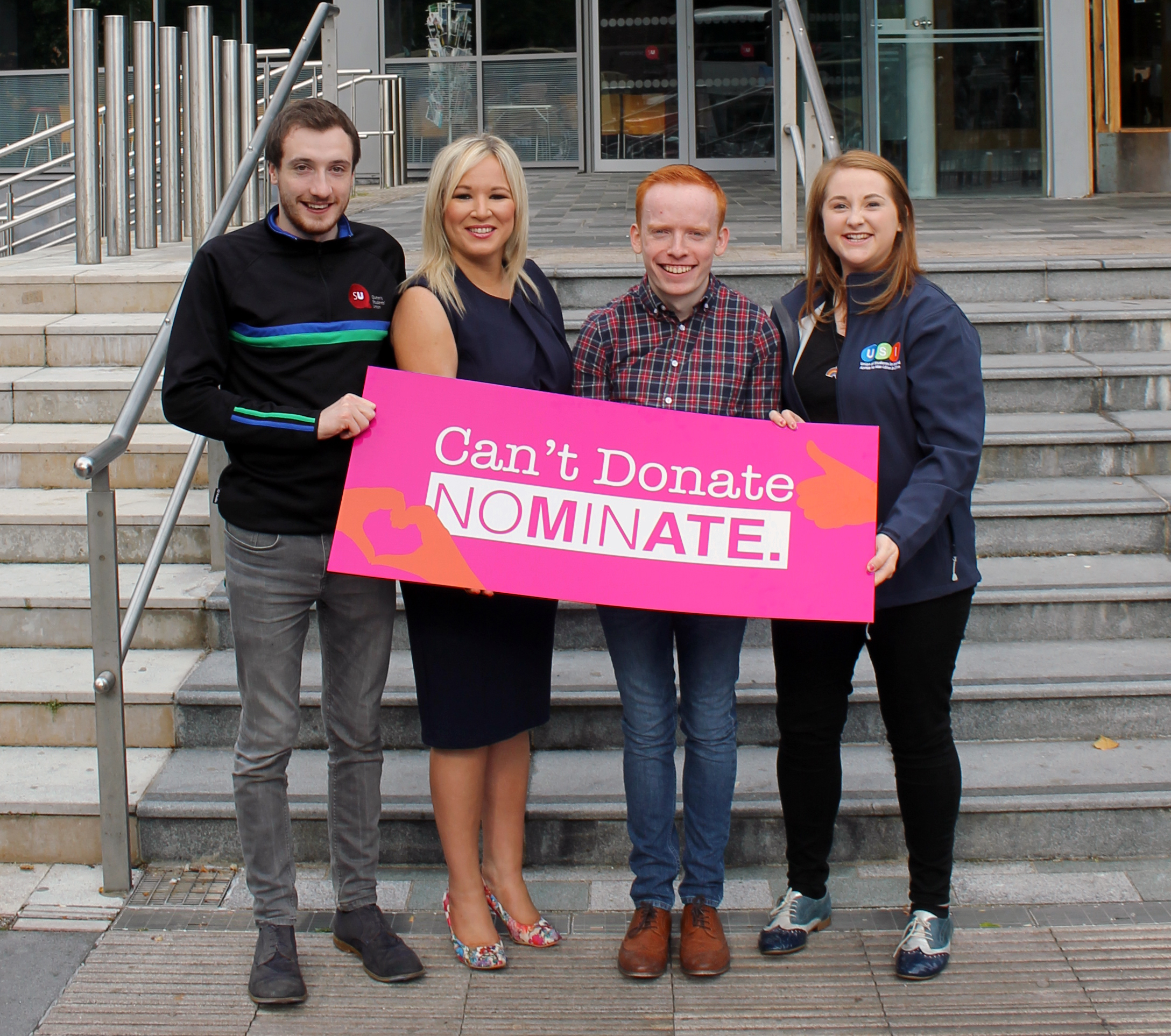 Today  marks a partial win in the fight for equality for our LGBT+ family. Following the Department of Health’s announcement back in […]

Hey, I’m very excited to be your new Student Officer Campaigns and Communications. I’ve been a student here at Queen’s for three […]

Hello everyone and welcome back for the second semester here at Queen’s. Now is a great chance to sign up to the […] 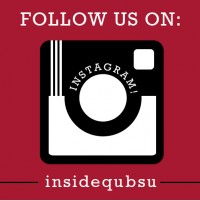