In response to ongoing financial pressures on the Higher Education sector in Northern Ireland, the Department for Employment and Learning has launched, “The Big Conversation.”

The student movement has a role to play in engaging with the Big Conversation. This briefing outlines the key elements of the process to allow you to better understand how you can participate with it.

Stage One: Did You Know?
Stage one of the Big Conversation is a three week process with the aim of highlighting the importance of higher education in Northern Ireland.
Stage one was launched on the week commencing Monday 14th September 2015 and will last for a period of three weeks, examining three keys themes.
The main activity surrounding Stage One is to encourage individuals to take an online survey, educating themselves around the key facts about the current higher education landscape in Northern Ireland, why it’s important for society and the economy, how we currently fund it and the challenges the system is currently facing.

The Department have also created three fact sheets relating to each of the three themes:
(i) Theme one – The Why
(ii) Theme two – The How
(iii) Theme three – The Now

Stage Two: Have Your Say!
Stage two is due to be launched on Monday 5th October and is expected to involve a series of events across Northern Ireland bringing together stakeholders and civic society to discuss the future of Higher Education.
The main themes that stage two will be focused on are:
(i) The economy and skills
(ii) Quality and accessibility
(iii) Sustainability
Stage two will allow for more formal responses to the Department with suggestions regarding future models of funding for the Higher Education system in Northern Ireland.

Follow this link for the main homepage for ‘The Big Conversation’ – https://consultations.nidirect.gov.uk/department-of-finance-and-personnel/higher-education-big-conversation/consult_view

For an overview of the Big Conversation, you can watch a video from DEL Minister, Dr. Stephen Farry MLA – https://vimeo.com/138850210

You can get involved in ‘The Big Conversation’ by coming along to the QUBSU Talks Back event on the 21st October. Stay glued to the SU website for more information about this in the next few weeks.

It is also expected that the DEL Minister will take part in a twitter Q&A session on Thursday 1st October. You will be able to engage with others regarding the Big Conversation via twitter by searching #HEfutureNI. 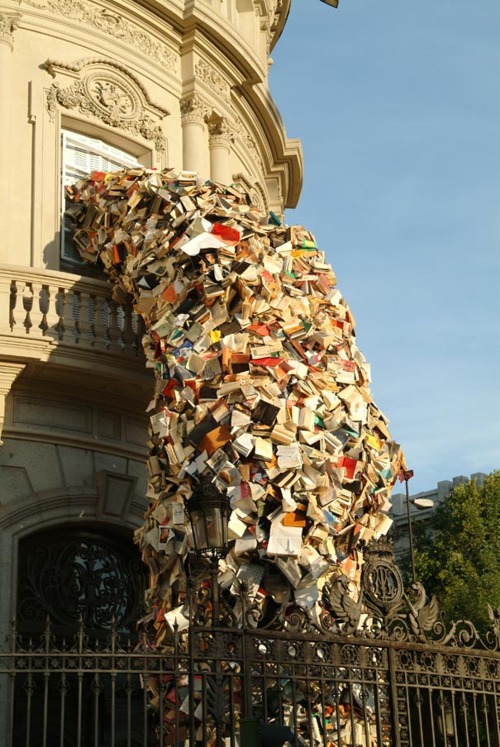 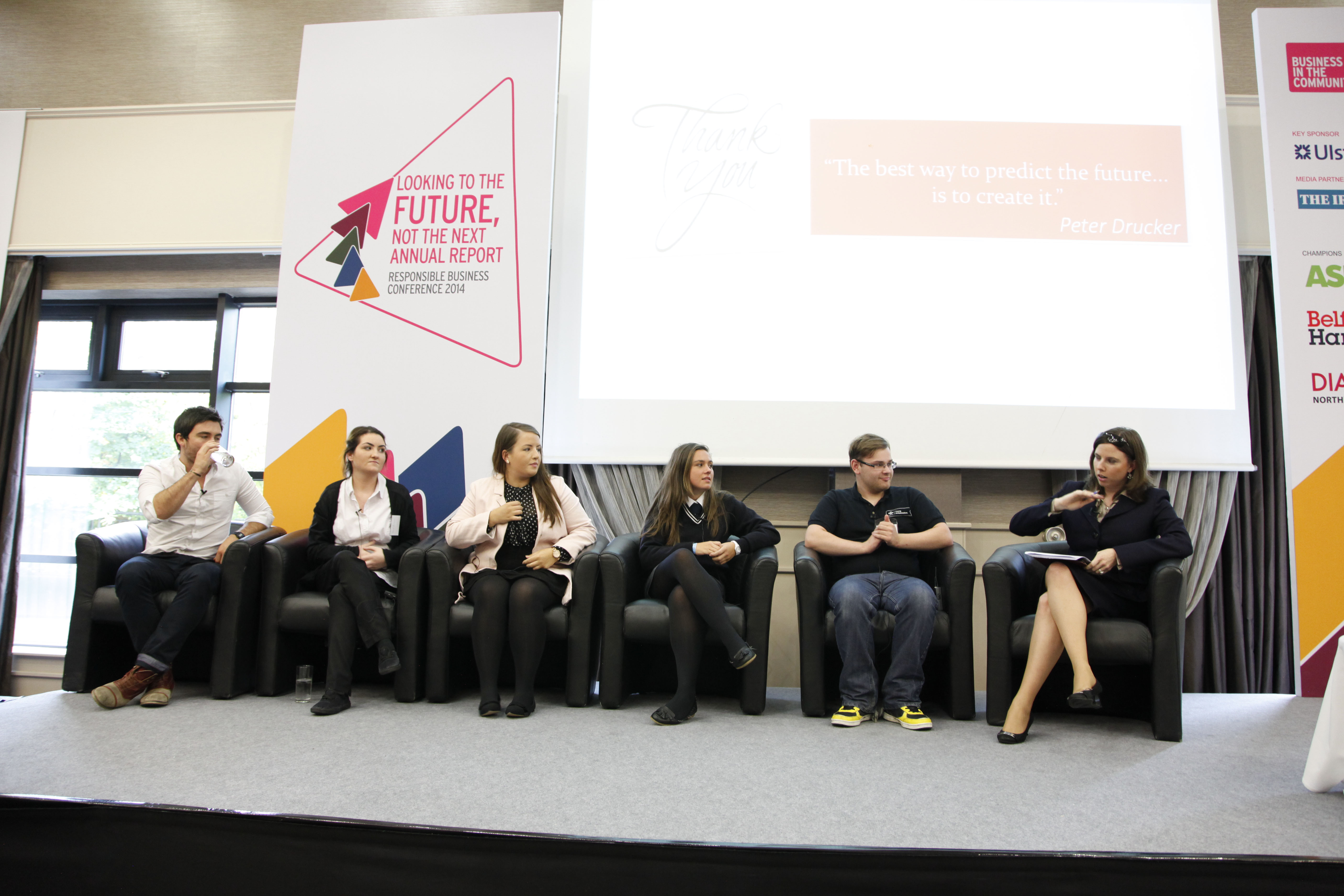 Your School is looking for Course Reps and a School Rep for 2015-16. School and Course Reps are the link between the students […]

At QUBSU we want to celebrate academic excellence and reward staff, students and Schools for their contribution to assuring and enhancing the […]