Northern Ireland’s higher and further education sector is now about £33m better off compared to the draft budget. With our #stopDELcuts campaign, we stressed the importance of education in Northern Ireland and organised a range of activities to ensure students voices were heard. We had an online and written petition that gathered around 3000 signatures. We met with the Minister for the Department for Employment and Learning to hand over the #stopDELcuts petition.

Have a look below to see some of the feedback we received from people signing the petition. People clearly showed their anger at the severity of the proposed cuts and below is just a selection of peoples’ responses.

We received good media coverage of our rally at the SU entrance and this was important to highlight students’ concerns with the cuts. Below is a photo from the rally.

Thanks for all your support during our activities and fighting against the DEL cuts! Our voices were heard.

Leaders come in many shapes and sizes, and leadership itself can mean many things to different people. Throughout your time here at […]

Welcome Queen’s Fresher’s and Queen’s Veterans alike!  You’re in for what is to be a very busy year full of nights out, […] 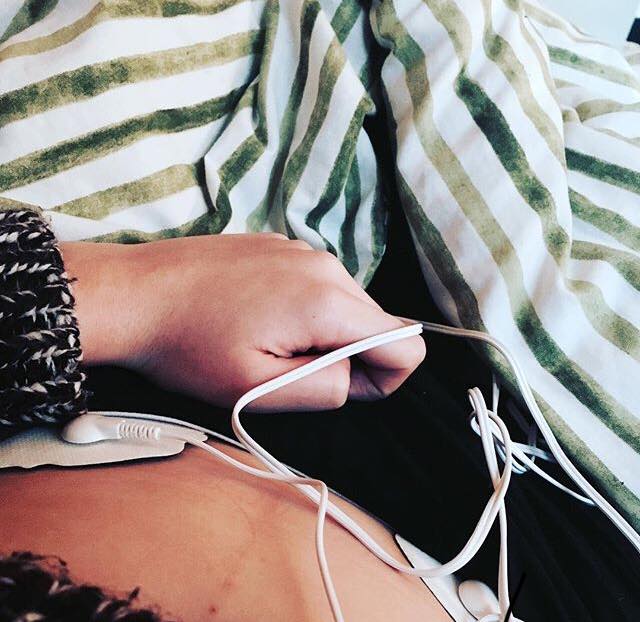 Living with an invisible disability is hard; dealing with one that flares up every month or so is pretty damn hard too. […]