The Personal is Political.. 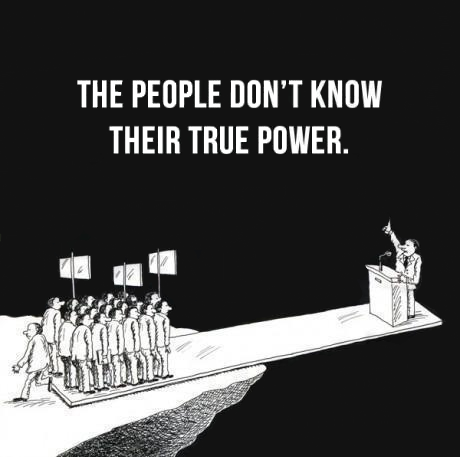 Students were once viewed as a formidable political power who could enact real change in society and this is still the case but I feel as though students today don’t realise their true potential. Historically, students have had a long relationship with activism and having their voices heard in times where it appears the powers that be are ignoring the will of the people – over 2 million students are currently registered into Higher Education which is a massive voting block; at Queen’s we have over 23,000 students enrolled which if mobilised could see real change.

There are a two up-coming political campaigns that I would like to bring to your attention and which may be of interest. 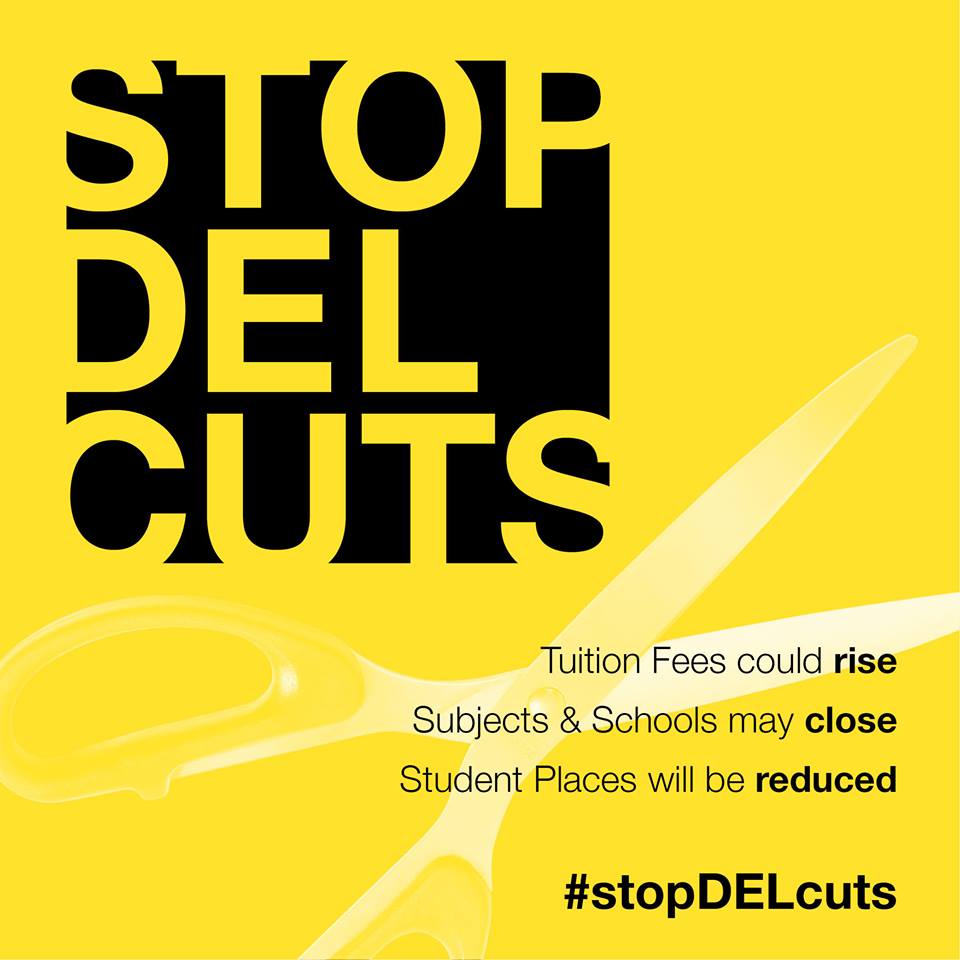 This is a campaign being led by your very own Student Union – it is a campaign for our local government to reconsider their proposed budget which would see a 10.8% cut to the Department of Employment and Learning.

Let us be clear, this will be catastrophic to Higher and Further Education if implemented. As stated – places will be cut, courses could be closed and obviously the elephant in the room is tuition fees. Make no mistake, there are many out there who would call for tuition fees to be raised – including Finance Minister Simon Hamilton. It is imperative we stand up to our elected representatives and show how illogical and detrimental this argument is. According to NUS’ ‘A Roadmap to Free Education’:

What we can do?

Firstly, there are over 23,000 students at QUB alone – so if we combined our voices then we would be a potent force. Therefore I would urge you to sign and circulate our online petition.

Firstly, the most potent leverage the union possesses is the sheer number of students (and therefore potential voters) it holds. There are +20,000 Northern Irish and GB students at QUB, and with all parties gearing up to fight a general election next year, our voices can be more potent than ever. Please sign and circulate our online petition via social media platforms.

Secondly, If you’re a resident of Northern Ireland, Please send a letter or personal email to your MLA or MP. Information is available in the SU foyer regarding who your MLA/MP is, and how you can get in touch with them. Although this works on a similar principle to the petition, it adds a human face and a sense of urgency to our demands, and in sufficient numbers, it could convince Parliamentary candidates that this is a deal breaking issue for young people.

Finally, there will be a rally at 12pm next Tuesday – we need  A LOT of people to attend this to make it worthwhile so I would really encourage you to attend this!

Reclaim the night, Belfast are organising a march on the night of the 29th November to raise awareness on street harassment and gender violence. This is part of the campaign for The 16 Days of Activism Against Gender Violence.

We march to demand our right to be free from the fear and reality of rape, street harassment, stalking and all other gender violence that can affect anyone, with women and members of the LGBTQ community particularly impacted.

The march will be through the city centre, stopping briefly at the Laganside Magistrates Courts. Groups will meet at Writers’ Square at 7:00pm and the march will end at the Albert Clock at 8:00pm. There will be various speakers on the issue.

People of all genders and ages are welcome to join the march. We encourage people to bring a torch, candle (in a safe holder), or something that lights up to carry. Banners and placards are also welcome.

This is really just a brief synopsis of these two campaigns and if you would like to join in either of these then please don’t hesitate to get in contact at su.vpcommunity@qub.ac.uk or come see me on the second floor of the Student Union.

This entry was posted in Student Officers. Bookmark the permalink.