Resurrecting the dead – is extinction really the end? 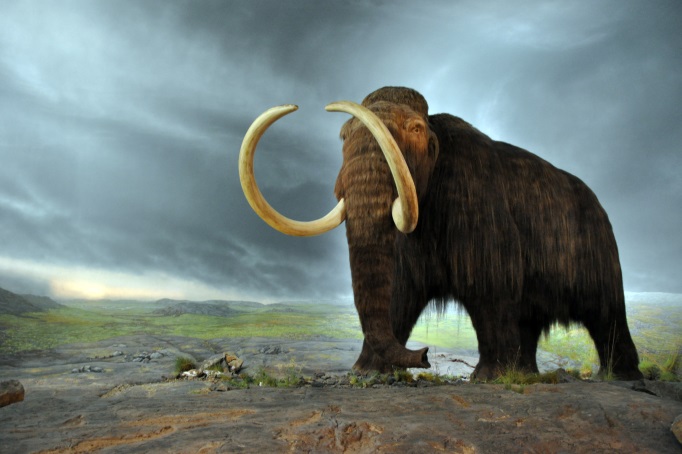 Michael Crichton sparked generations of imaginations with his world of resurrected dinosaurs roaming an island for human entertainment. Who wouldn’t want to witness Triceratops roaming over grasslands? Or what about other extinct animals? Mauritius could quadruple their tourism trade by reviving the dodo. We could swim with Stellar’s sea cow in the Pacific or gaze at colonies of Great Auks a little closer to home.

Creating organisms which are either a member of or resemble an extinct species is known as de-extinction. And it is becoming a real possibility.

Two methods have been proposed for de-extinction; cloning and selective breeding. This first method has actually already been tried with the first ever species to survive de-extinction past birth (although somewhat briefly) being the bucardo, a species of wild goat. In 2003, a Spanish ibex and wild goat hybrid managed to carry a clone of the last bucardo (Celia) to full term but after birth the clone only survived for seven minutes dying due to lung defects. In one day scientists witnessed both de-extinction and re-extinction.

Although the idea of bringing back woolly mammoths seems somewhat fanciful, there is a team with plans to resurrect this giant to live in Pleistocene Park. However, the individual processes required to carry out this feat have yet to be successful and, even if it is possible, it will be a substantial amount of time before mammoths are back roaming across
Siberia. There are more popular candidates for de-extinction however which humans have driven to extinction. The 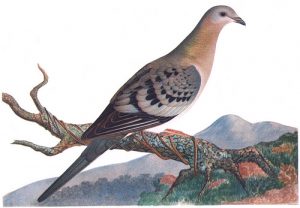 passenger pigeon, which went extinct 101 years ago last week, has been suggested as a potential species to revive. This would pose new issues though as standard cloning methods would be impossible due to the bird embryo developing within a shell and it being unlikely any existing specimens would hold an intact and functional genome. Large chunks of DNA would have to be artificially manufactured and spliced into the genome of a stem cell from the closely-related rock pigeon. After transformation to germ cells which are precursors to eggs and sperm, these could then be injected into rock pigeon eggs and, after a few generations and a certain amount of selective breeding, we could witness birds resembling the extinct species.

Understandably there is controversy over the prospect of de-extinction. Many people argue that the money and effort into resurrecting extinct species would be better allocated in protecting and conserving current endangered species. There are also questions over the behaviour of a resurrected animal; although genetically the resurrected species will be the same as its extinct counterpart, it will have to be raised by another species which could alter its behavioural patterns.

Despite these controversies, a number of species have been proposed to bring back to the world include the thylacine, aurochs and heath hen among others. However, the pressures that contributed to the extinction of these species in the first place are still present today. Although modern methods are rapidly making de-extinction possible, is technology outrunning human behaviour? Is the world ready for what we can do?