A wild life to remember: “Tibet Wild: A Naturalists Journey on the Roof of the world” 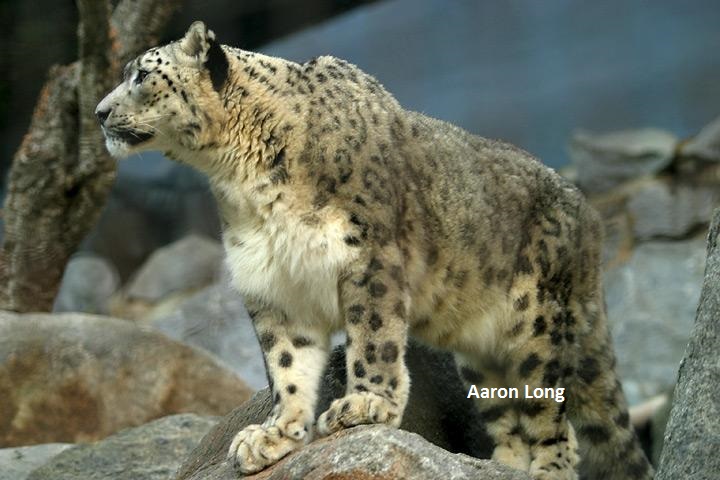 Approaching the end of my PhD in 2012, I was worried that my chosen topic of study (ecotoxicology) was going to define my future career path. I enjoyed my PhD but I couldn’t imagine myself wearing a lab coat and grinding fox livers for the rest of my life.  I’m sure I’m not alone in worrying about this but then I took inspiration from George B Schaller’s last book, Tibet wild. His PhD in the late 1950s/early 1960s looked into the development of fear in young birds, in a lab. Since then he has deviated ever so slightly to become arguably one of the most famous and influential mammal conservationists in the world.

Tibet Wild is an overview of the work that he has conducted in Asia since the 1960s. It documents the trials and tribulations associated with fieldwork in Tibet, China, Afghanistan, Tajikistan and Mongolia (amongst others) and the work he has undertaken to conserve the unique habitats, animals and people of that region.  The diversity of animals he has worked with is staggering (from Asian unicorns to Snow leopards) and his work has provided the impetus for further research and conservation of species that would undoubtedly have been ignored if it weren’t for conservationists like him.

Normal practice for George to get conservation results is to trek to some of the remotest regions of the world to collect baseline data on rare species and work with local people whilst dealing with less than enthusiastic local government officials. He certainly isn’t in it for the short-term and doesn’t let international conflicts get in the way of his work; they come across as minor inconveniences that get in the way of his long-term goals. In this way it makes me think of him as the conservation world’s “Terminator”, he just keeps on coming. His long-term and patient approach to conservation makes me wonder whether he would have succeeded in academia today with the short-term attitude to research and the focus on money and publications.  He has certainly produced research and got paid for working but it certainly hasn’t defined him, this aspect of his career certainly comes across as secondary to conservation outcomes.

He certainly gives me inspiration to pursue my desired career in the world of conservation and if I can have a hundredth of his impact in the future I know I will have succeeded. It won’t be easy as my work will never grace the pages of Science or Nature and I doubt I will get huge grants. However, these are not the most important things in life, or my career, and I hope I never forget that. They won’t define me and neither will my PhD, my actions will.

I would recommend this book to anyone and his seminal books on Pandas, Tigers and Mountain Gorillas aren’t too bad either. ; )