Posted on 9th May 2016 by Montserrat Fargas

“Health is a state of complete physical, mental and social well-being, and not merely the absence of disease or infirmity.” (World Health Organization)

Social inequality is associated with poor health for certain vulnerable social groups. Children in care are one of such social groups, as they usually come from families experiencing social disadvantage and deprivation; and most have experienced abuse and neglect.  With such adverse early experiences, it is no surprise that they appear more likely to suffer from poor health, especially poor mental health, than their peers.  It is also no surprise that these same problems are common amongst children who have been adopted from care. 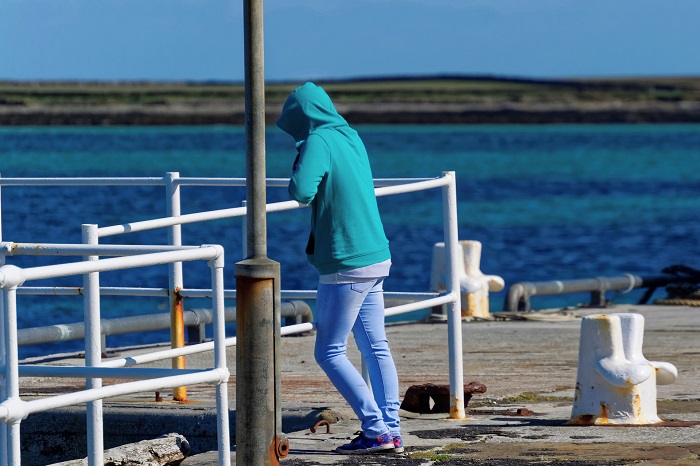 Health and wellbeing has been a component of the Care Pathways and Outcomes study since its inception.  This key topic will be examined on some depth within the current phase of the study.  It was raised as critical in the majority of our consultation events (recently held regarding the new phase of the study with key stakeholder groups across Northern Ireland).  Key issues raised were: 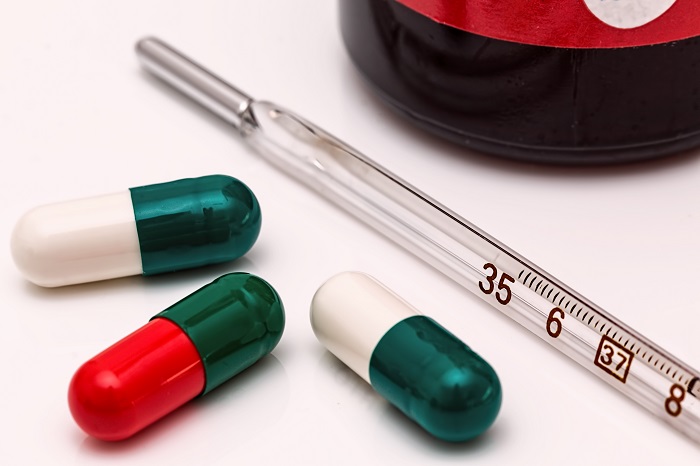 In the previous phase of this longitudinal study, we found that 23 of the 72 children (aged between 9 and 14) (32%) that took part in that phase displayed behavioural problems (scoring within the abnormal range in the Strengths and Difficulties Questionnaire (SDQ) total difficulties score). Nine of these children had been specifically diagnosed with ADHD and were taking medication for the condition: five had been adopted; two were in foster care; one was in kinship foster care; and one was living with birth parents.  There were also nine diagnoses of Foetal Alcohol Syndrome, and five of these were adopted children. 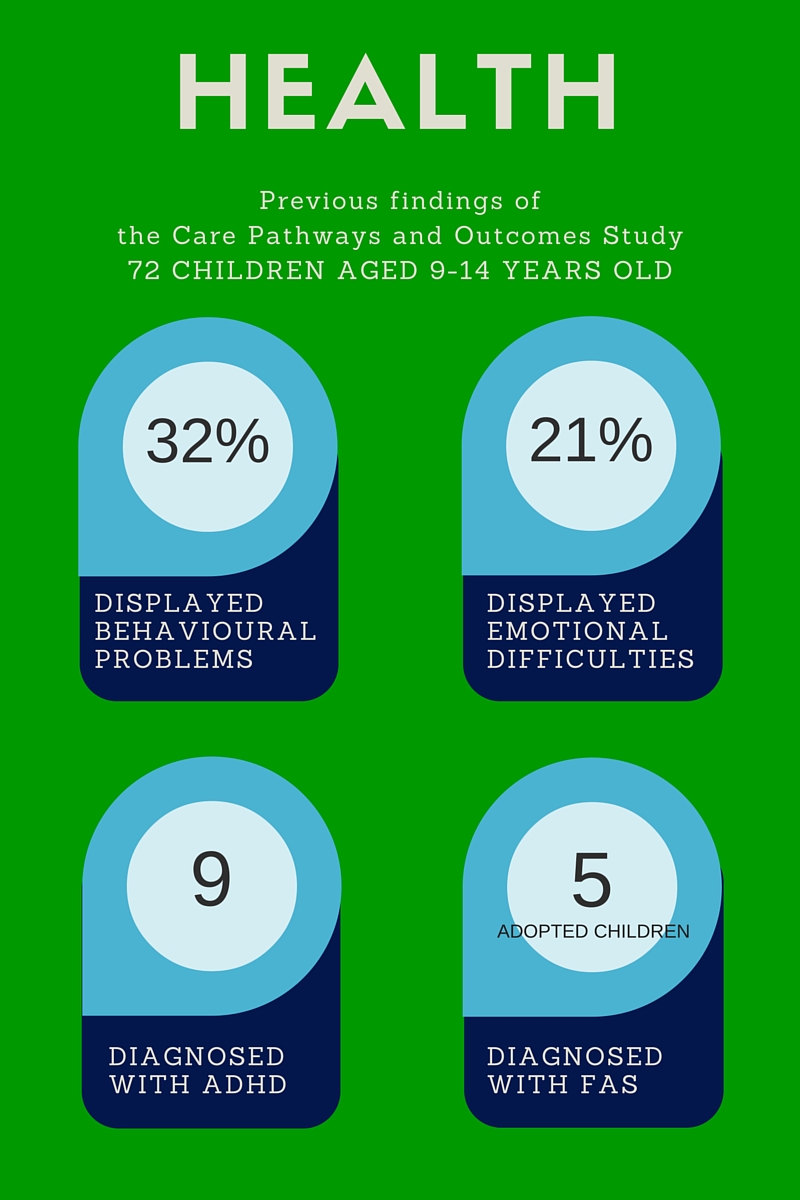 However, despite these and other health issues, the children themselves, irrespective of who they were living with, tended to view their health in a positive light, with only one child who was living with her birth parents describing her health as bad.

In another recent study, namely ‘Mind Your Health’, for a sample of 204 children in care over the age of three, we found that 40% were within the abnormal range for behavioural problems (again using the SDQ).  This is similar to findings across the UK.  This suggests that despite their challenging early start in life, 60% of these children appeared to be within the normal range in terms of behaviour.  The children also had a range of health conditions, and these are displayed below. 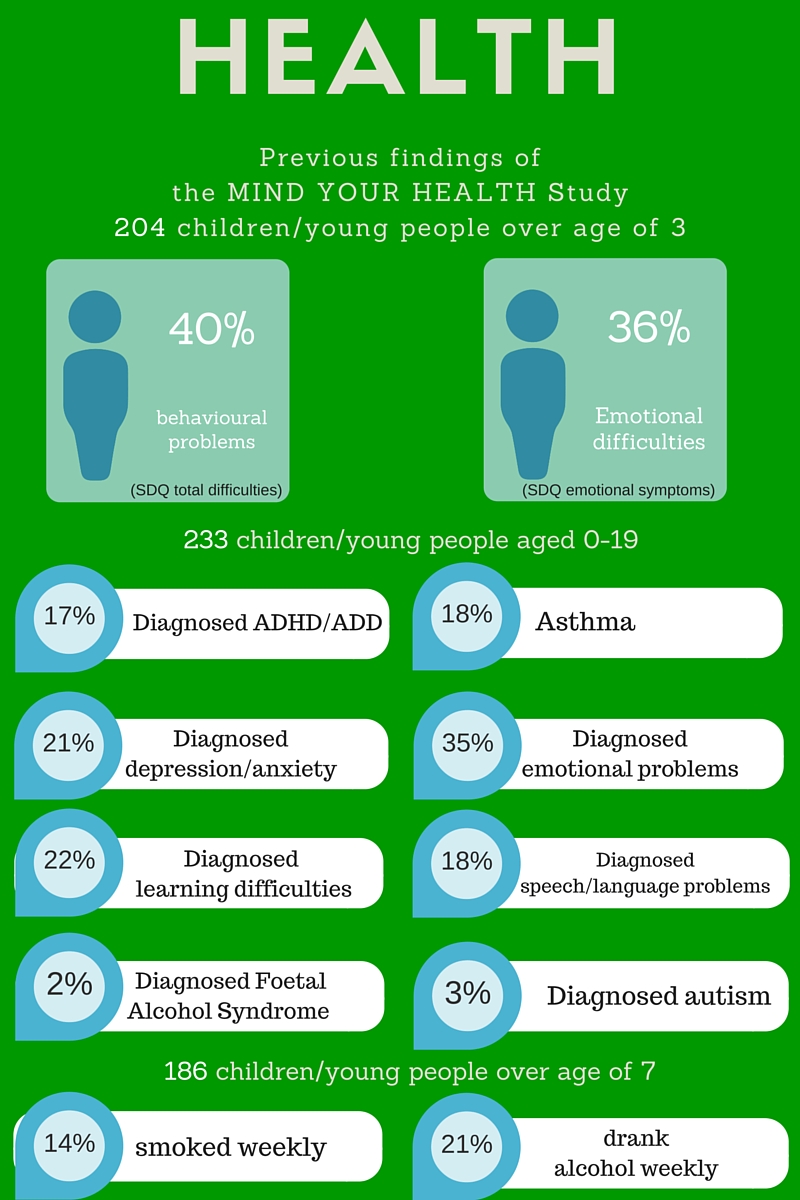 In this phase of the study, we will hope to find out:

This entry was posted in Health, Phase 3 findings, Research and tagged health. Bookmark the permalink.