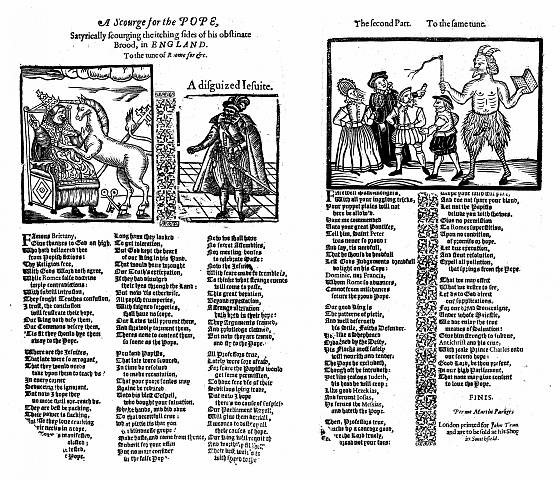 Over the past two centuries world literacy rates have increased dramatically thanks to widespread education (for useful interactive graphs click here). For example, from 1450 to 1550, literacy rates in Germany and Britain climbed from 7% to around 16%. Over the next century the number of literate adults doubled in Germany and tripled in Britain, and remained at this level until the early nineteenth century. From 1820 to the present day, literacy rates incrementally increased to 99%, with the current world average being 83%.

In a world filled with enormous amounts of data and statistics, these figures are widely available to everyone. However, when trying to estimate literacy rates in the early modern period it becomes problematic. After all, countries had no reason to record how many members of the population could read (although it would have been helpful if they did). Nonetheless, rough estimates can be established by analysing how many contemporaries could sign their names. These studies revealed that literacy rates rose from 11% in 1500 to 60% in 1750. If only a minority of the population could read, how did they know of current events? How did they come into contact with new ideas?

For most, their primary means of hearing news came via word-of-mouth. Another important channel of information was cheap print. By printing pamphlets and ballads, messages could be disseminated through oral, aural and visual means. Of course these did not operate in isolation; in fact, they all complemented each other. During the German Reformation printing was used very effectively to spread the reformers’ messages using all of these mediums.

Its efficacy can be illustrated by using some staggering statistics. Between 1516 and 1546, 3.1 million copies of Martin Luther’s works were sold in Germany (excluding whole and partial Bible translations). Considering that each reprint had around 1,000 copies, that equates to 3,100 editions of his work alone. Over this period, 1,057 editions were published in Wittenberg, 490 in Augsburg, and in comparison, Basel produced 131 editions. On a shorter time-scale, the number of pamphlet editions produced from 1518 to 1529 is as follows: 181 in Wittenberg, 140 in Augsburg and 61 in Basel. What is more remarkable is that Luther also authored 20% of the 7,500 cheap broadsheets printed between 1520 and 1526. Besides preaching, the Protestant reformers clearly published a large amount of material to disseminate their ideologies to a wider audience. 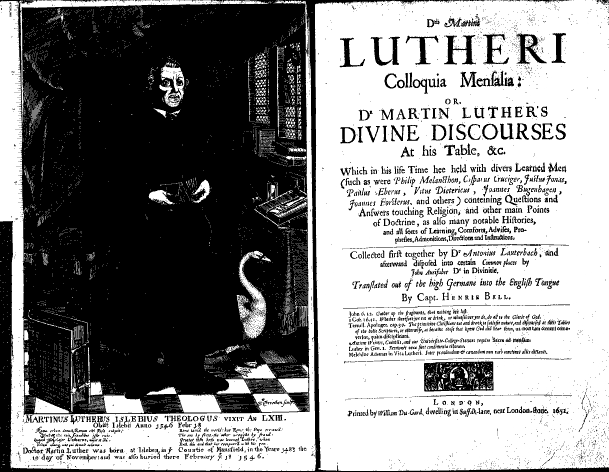 The printing press was not limited to religious groups: it also spread gossip to the populace. In the sixteenth century, broadside ballads were a popular means of doing so. Ballads could be performed, read and sang in public. The melody and rhythm of the song made them memorable to both the literate and illiterate (for a database of early modern ballads click here). Therefore, the events they described could be broadcasted further through the oral tradition. In early modern England, ballads were everywhere and they were cheap to purchase. By 1550 a single ballad would have cost a penny. The sheer amount of ballads printed in the sixteenth century alone is surprising. Throughout the course of the century an estimated 4 million may have been printed. With that being said, it is possible even more ballads existed, considering that 15,000 unlicensed songs appeared between 1557 and 1709.

Although the majority of the population in Germany and England were illiterate, they were not completely cut-off from local, national or European news and influences. As we have seen from the volume of pamphlets and ballads printed, information could be disseminated through a variety of mediums, which ultimately helped to bridge the gap between the literate and the unlettered.

For more information on the role of the printing press in the German reformation, see: