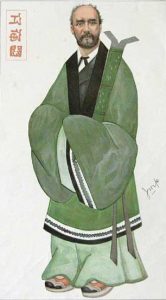 Keynote speaker:
Prof. Henrietta Harrison (University of Oxford)
‘The Stauntons of Galway: Links between Ireland and China in the 18th and early 19th Centuries’

With thanks to:
Queen’s University Belfast